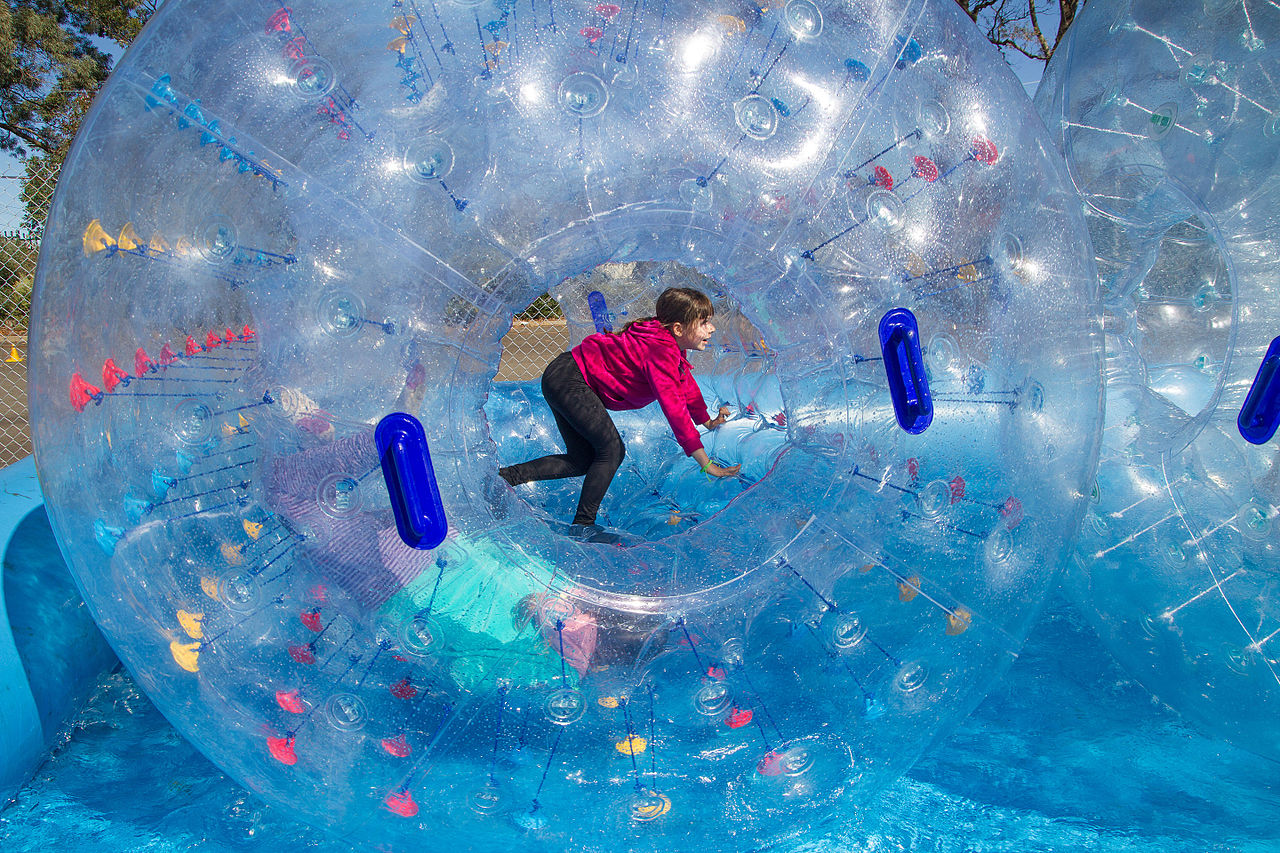 Most people will be familiar with the term zorbing as it has become a large part of the extreme adventure industry in recent years. However, not many will know where it originated. Zorbing first came to be during the 90s in New Zealand by a company named ZORB, which is where the name also originated. New Zealand subsequently holds some of the best zorbing locations in the world in all its different variations. The following two locations are easily the most popular in the country, and for good reason.

The original zorbing site, invented by two New Zealand native, is in Ngongotaha, Rotorua. Visitors can enjoy both wet and dry zorbing activities on five different epic tracks at the ZORB adventure site. These consist of the Fast Lane, Zig Zag, the Drop, wet rides and dry rides. The Fast Lane allows riders to race each other, with up to three people allowed per globe. The Zig Zag track is one full of twists, turns and corners for exhilarating fun on your own or with a friend. On the Drop, the zorb literally drops onto a t

rack and is only offered as a single rider experience. Wet rides consist of a partially filled globe with either warm water in colder weather or cool water in the summer, allowing the zorb to slip and slide on the tracks. Lastly, the dry rides consist of a double globe on a hilly landscape.

Also located in Rotorua, OGO offers equally thrilling adventures in the zorbing department. This site has four track types, namely the Straight track, the Sidewinder, the Big Air and the Mega track. The Straight track is a 250m long slope that allows up to three riders at a time per globe. The Sidewinder has a straight slope that leads up to six giant twists and corners. This track also allows up to three people per globe and reaches a whopping 350m, making it the longest track at OGO. The Big Air track is newly developed, with its opening date the 1st of October 2018. The Big Air is made up of drops, corners and turns on a 300m stretch, allowing up to two people per globe. Lastly, the Mega track, which is also 300m long and allows two people per globe, is an aqua zorbing experience. It consists of a high drop and aquatic fun at the same time.