Conventional races and marathons have been around for centuries as a form of sports, entertainment and fitness competitions. There is nothing like a fun race to put up the ultimate challenge, get the competitive energy flowing and create an atmosphere of fun regardless of the winner. All things considered, it seems only natural that the activity of rolling around while inside a giant inflatable sphere would follow suit.

The concept of a zorbing marathon, or “zorbathon”, was first attempted in July 2016, in London. The event, hosted by the Southbank, took place with the marathon track winding along the side of the riverbank. This was quite unlike the original method of zorbing, which involves rolling down a hill or ramp while inside the orb. It also did not include the option of hydro-zorbing, in which a certain amount of water is placed inside the ball. Instead, the marathon allowed participants to run the flat track for however long they could, with the one who first made not necessarily the winner. The aim was to add up every lap that was completed and display that in the city in competition with other cities who attempted to challenge them in this unique sporting invention. 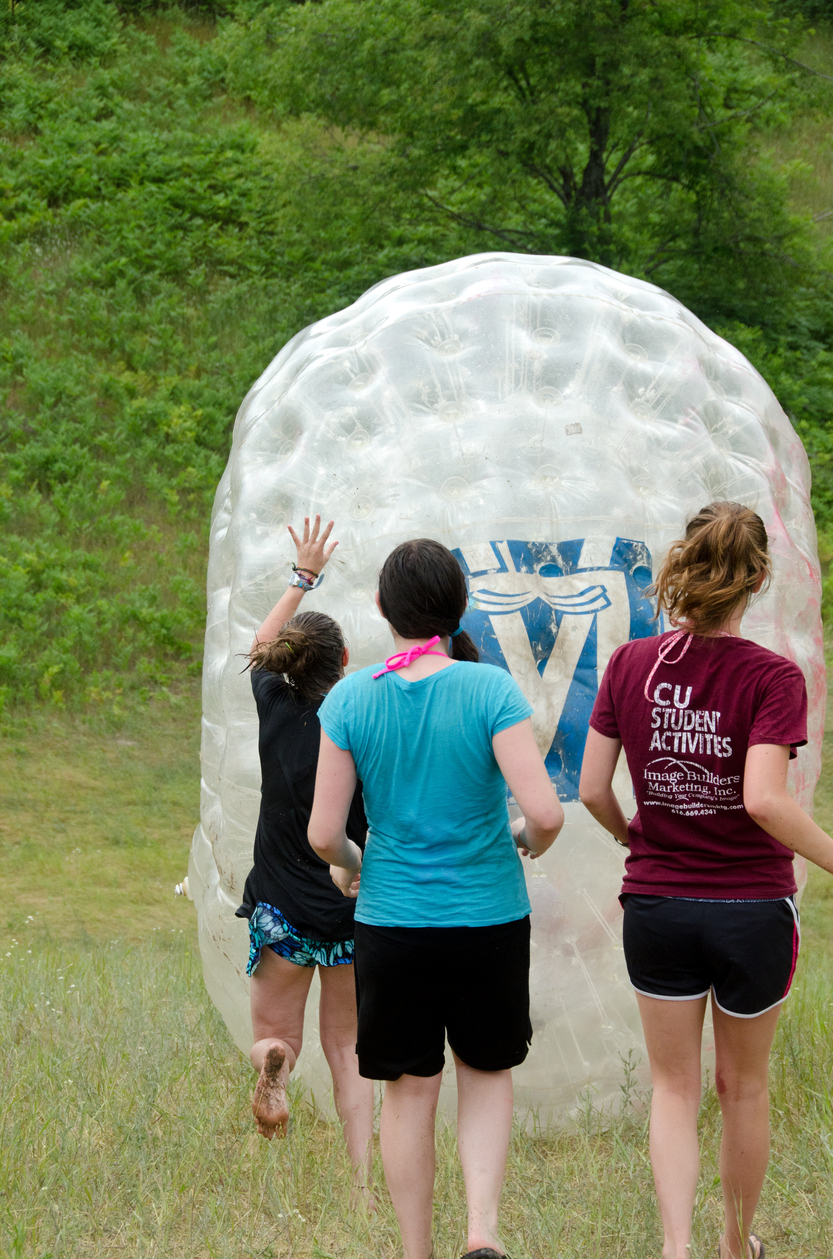 by the section of Bounce Foods UK, Bounce Energy Balls, available free to all who wanted to join. The challenge included London going up against the cities Leeds and Birmingham for the winning title in this zorbathon. Although the event was massively popular in 2016 when it took place, it never seemed to really catch on throughout the rest of the world and turn into a regular event.

One event that could be compared to the Zorbathon is the Zorbing Derby that took place in 2017 in Ireland at the Galway races. For this event, sports stars like Stephen Hunt, Ollie Canning, Paddy Power, and Colm Quinn came together and were the participants as the whole derby was done in the name of sponsoring charities. While the race was done for charity, it was added to the sporting event like any other game and went down well as most zorbing experiences do. Even though it has been more than a year since these two zorbing marathon events, and no big ones have made the rounds since, the industry is still on the rise and doesn’t show any signs of slowing down soon. With endless possibilities in the sporting world, there is always the potential of this experience turning into a new sport, but whether the ball will get rolling in that direction is yet to be seen.