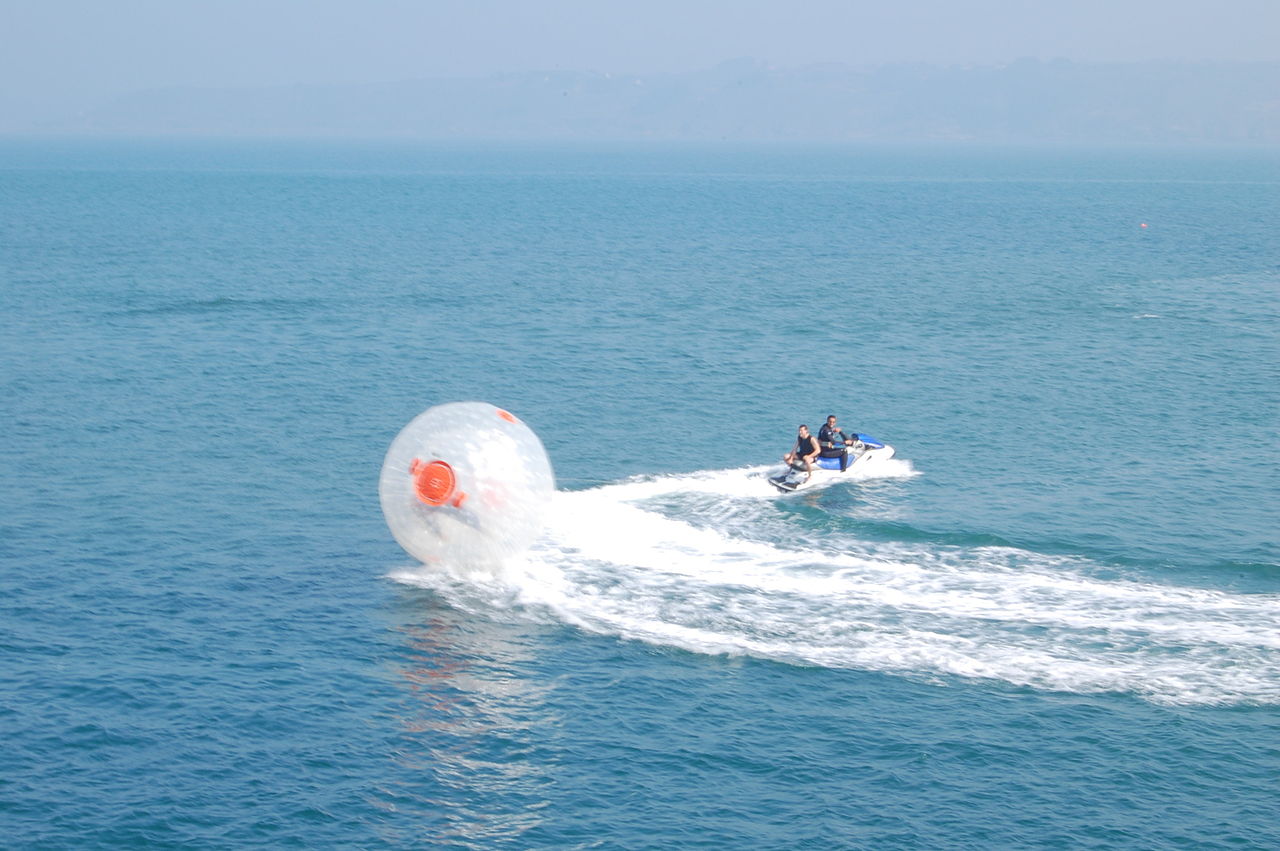 Zorbing is one of the most fun and less frightening of many extreme sports, and often people will join in without any prior knowledge. This may be fine and should not hinder the experience, but there are several facts that are helpful to know before the time.

The experience can often look extremely scary, but it seldom occurs that riders regret going for a roll in a zorb. Several safety precautions make this largely safe, particularly when attending at an official company that follows the implemented regulations. Zorbing is not without accide 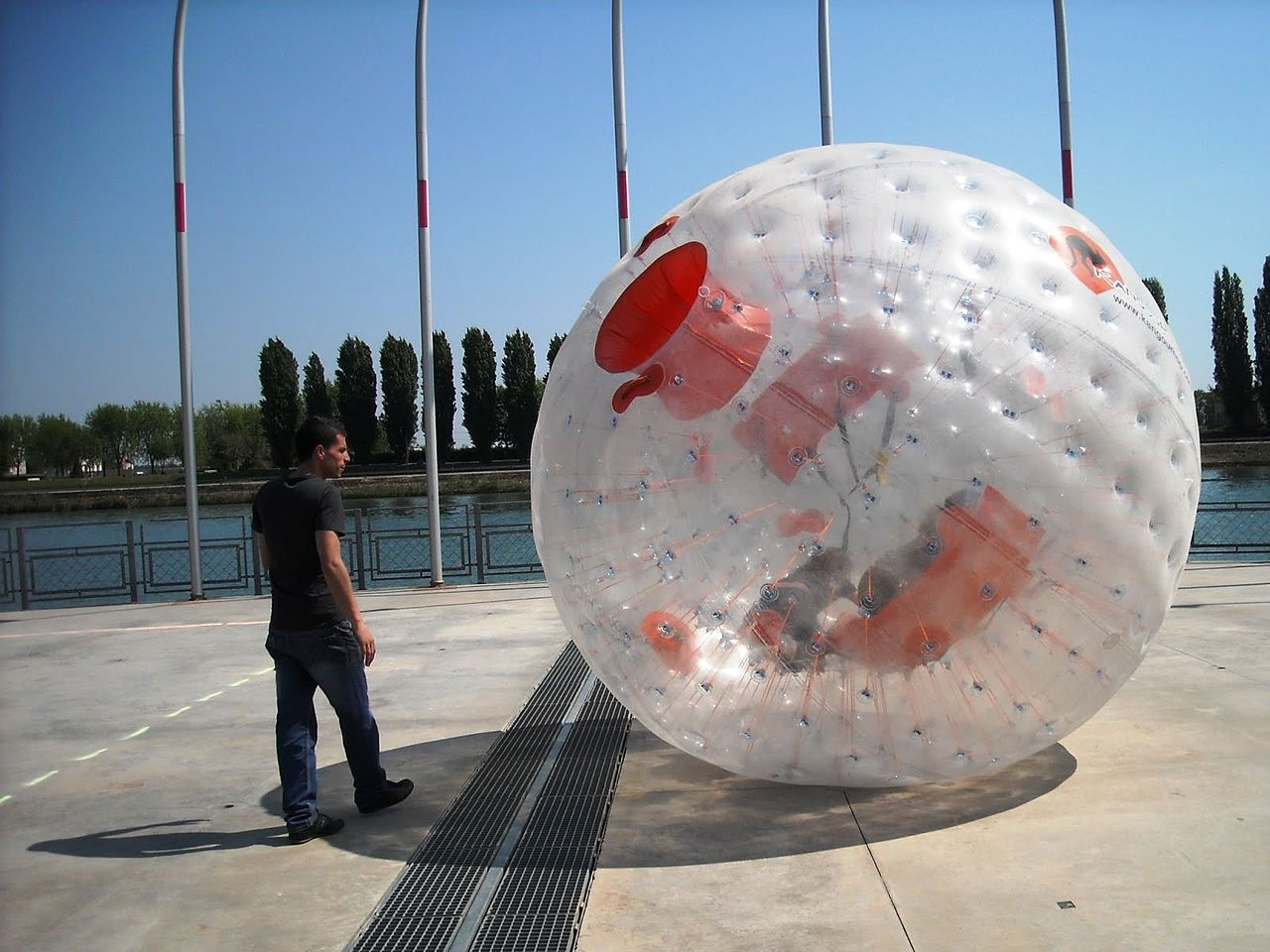 nts and fatalities which have occurred over the past two decades.

The two variations of zorbing are harness zorbing and hydro zorbing. The traditional version of harness zorbing is done by rolling a zorb (with 1 – 2 people inside it) down a hill. Similarly, hydro zorbing uses the concept of rolling on a ramp, flat landscape or down a hill, but without the harnesses and with a small volume of water added inside the zorb.

This might not be extensive knowledge but having a good idea of the basics are enough to give assurance to first time users for their upcoming thrilling experience.