No extreme sport comes without danger and often several serious incidents. Because zorbing is no exception, riders should be aware of some accidents that have taken place since the activity was invented more than 20 years ago.

A recent and less serious incident in July 2018, when an 8-year-old boy at Hatton Adventure World in the UK broke his wrist during a ride. This happened while the entire process was confirmed to be adhering to all necessary safety protocol, but the child’s harness came loose during the ride. This example makes it clear that even when following procedure, zorbing still retains a large amount of risk due to the nature of the activity.

A more serious and largely known incident took place in Russia in January 2013. Two men went down a mountain at a zorbing venue only for the zorb to propel over a cliff and land on a frozen lake below. Only one of the men survi 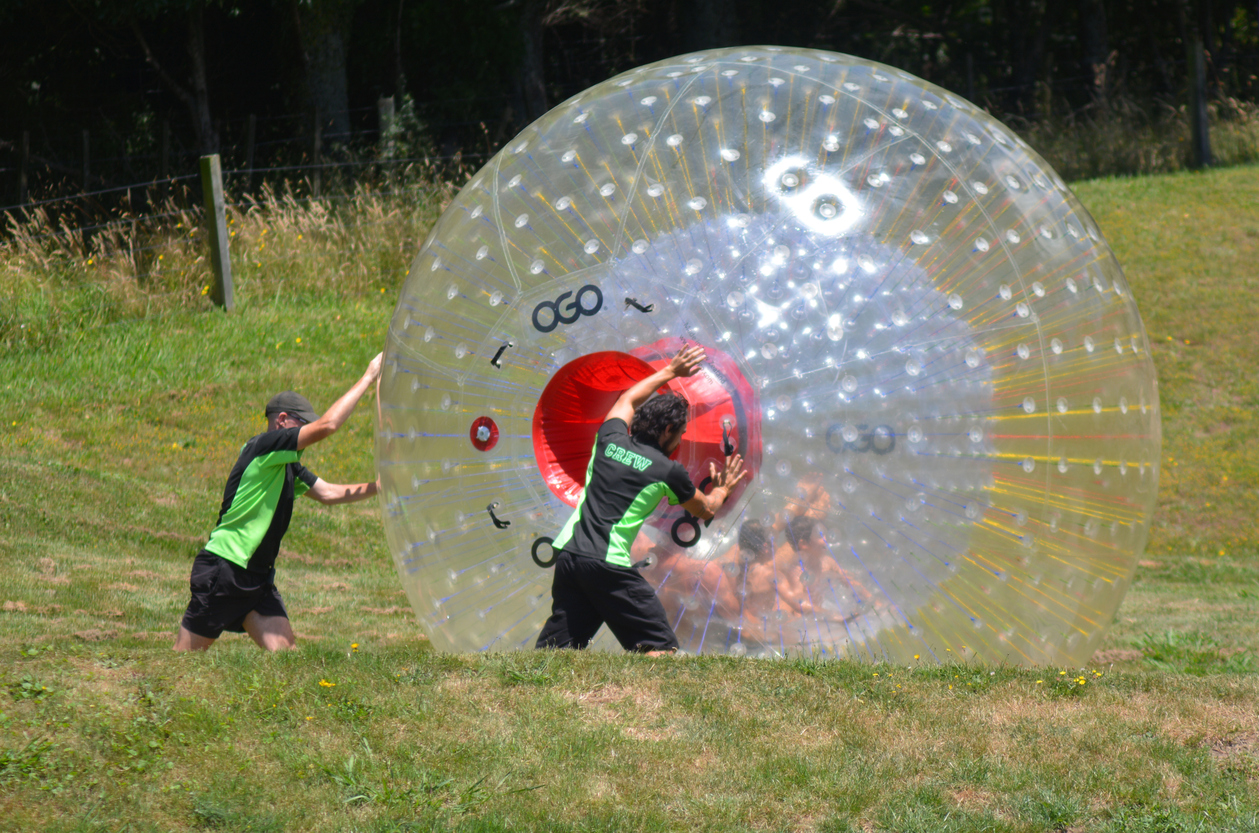 ved this tragic accident as the other broke his neck during the fall and landing. Because of this death, the incident called for global rules to be set in place by the Zorb founders in New Zealand to make the activity safer. Like this was an accident in Malta when a zorb fell from the three stories high Riviera Martinique cliff. Fortunately, neither was deceased from the incident, but both were injured during the fall.

Many other similar incidents have taken place over the years, but not enough for the activity to be deemed as too unsafe to continue. It appears that the regulations are becoming stricter to eliminate the chances of injury and especially fatalities caused by the extreme sport. But with the many companies that have emulated the idea, risks always remain surrounding zorbing.